Boutique Hotel 't Klooster offers the best price guarantee compared to online tour operators when you make a direct booking through our website. In addition, you benefit from the following benefits if you book directly here: 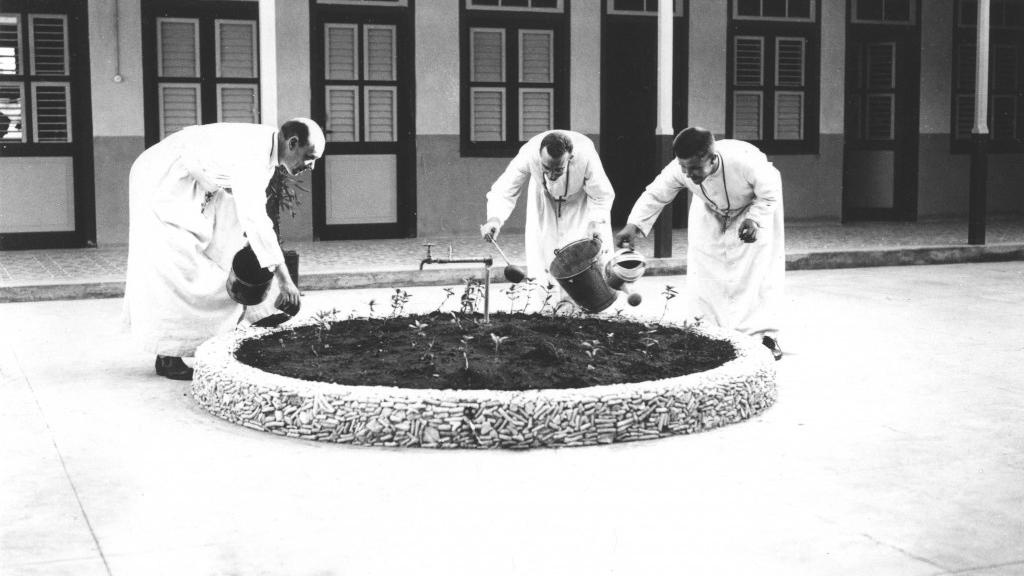 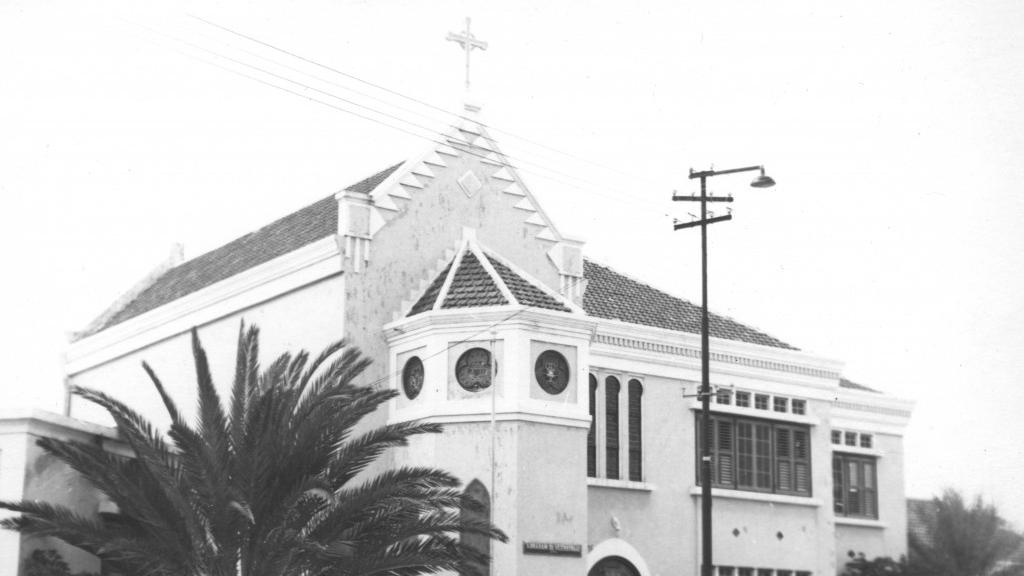 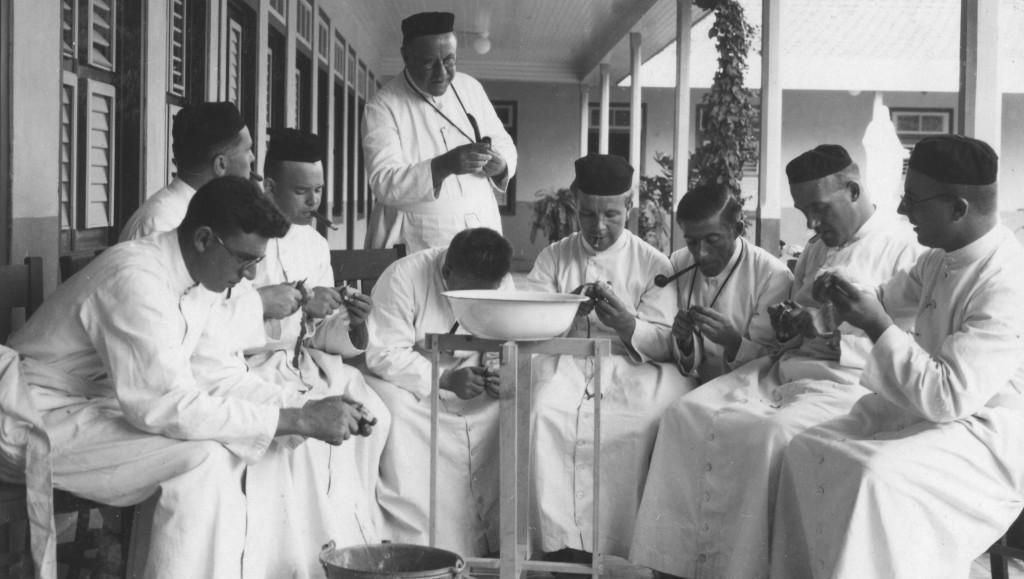 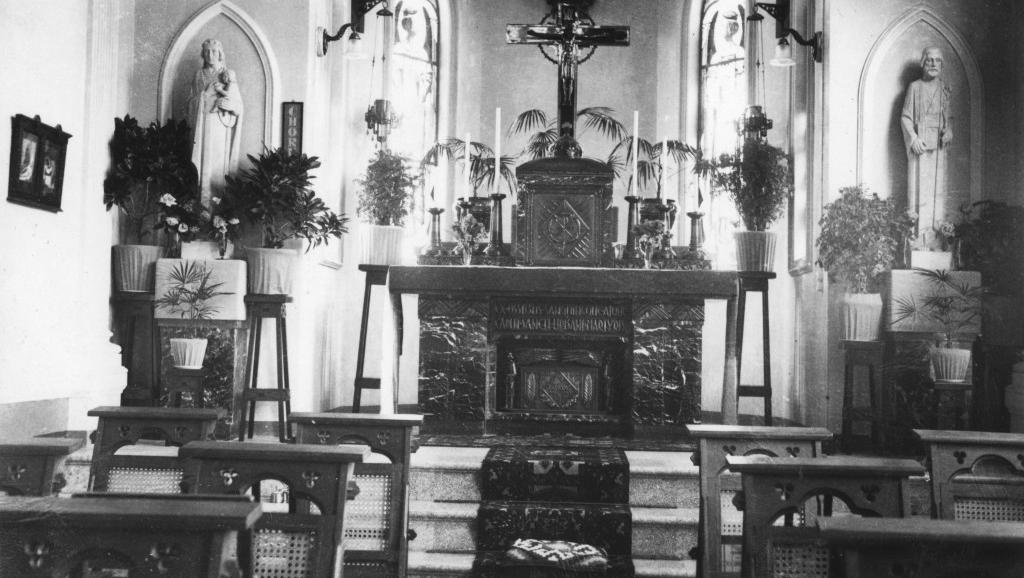 But before it was a vibrant city hotel, it was a monastery, a book store, a printing company, and a monument.

In 1886 the congregation of the “Fraters van Zwijsen” came to Curaçao to set up a primary education system. They built a school in Punda (Willemstad) and named it ‘St. Albertus College’. In 1932 the congregation built the Monastery ‘Klooster St. Albertus’, close to the Cathedral of Pietermaai and next to the school.  In 1988, The “Fraters van Zwijsen”  left the island to focus on various countries in Africa and Asia.

In the 8 years after the congregation left, Klooster St. Albertus became a book store and printing company. From 1995 until 2006, the building remained empty. Despite it being listed as an official monument, the building had become deteriorated, abandoned, and uninhabitable.

In 2007, the monastery was bought by a foundation that asked local architect Lyongo Juliana to develop a plan to fully restore the building, turning the Monastery into a modern city hotel for short and long stays. The plan got approved.

The restoration was made possible thanks to a considerable grant from the “Monumentenfonds” in Curaçao. Under the supervision of this organization and in consultation with the architect, many characteristic details were restored or reconstructed. In 2009 Hotel ‘t Klooster officially opened. It is our mission to preserve the monument in all its glory while sharing its beauty with our guests.